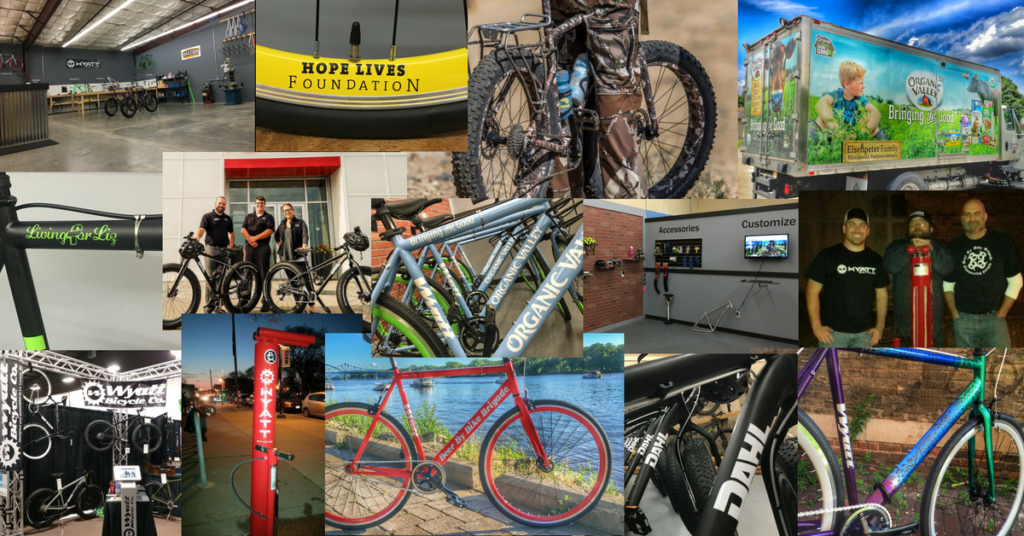 2016: Year in Review at Wyatt Bicycles

Happy New Year from Wyatt Bicycles! As 2016 comes to an end, I wanted to take some time to thank all of our fans and customers for your support this year. Your passion for seeking adventure has allowed us to continue to grow and we would not be where we are today without your trust and support. Thank you!

I spent some time reflecting on the past year and on some of the awesome partnerships that Wyatt Bicycles had within our community. Here is a year in review at Wyatt Bicycles:

Thank you! We hope you continue to seek your adventure in 2017.