Riley Seebeck
2 posts
http://www.flowphotoco.com
Riley, a homegrown Wisconsinite first discovered real mountain bikes when he moved to La Crosse, WI. Four years later, after moving to Steamboat Springs, CO he discovered the power of pedaling and immediately took off after high alpine riding. When not on a bike, he is often following his many other passions. Trailbuilding is what he calls “work”, traveling from all over the country including Minnesota, Colorado and Washington. But, no adventure is ever started without his camera! 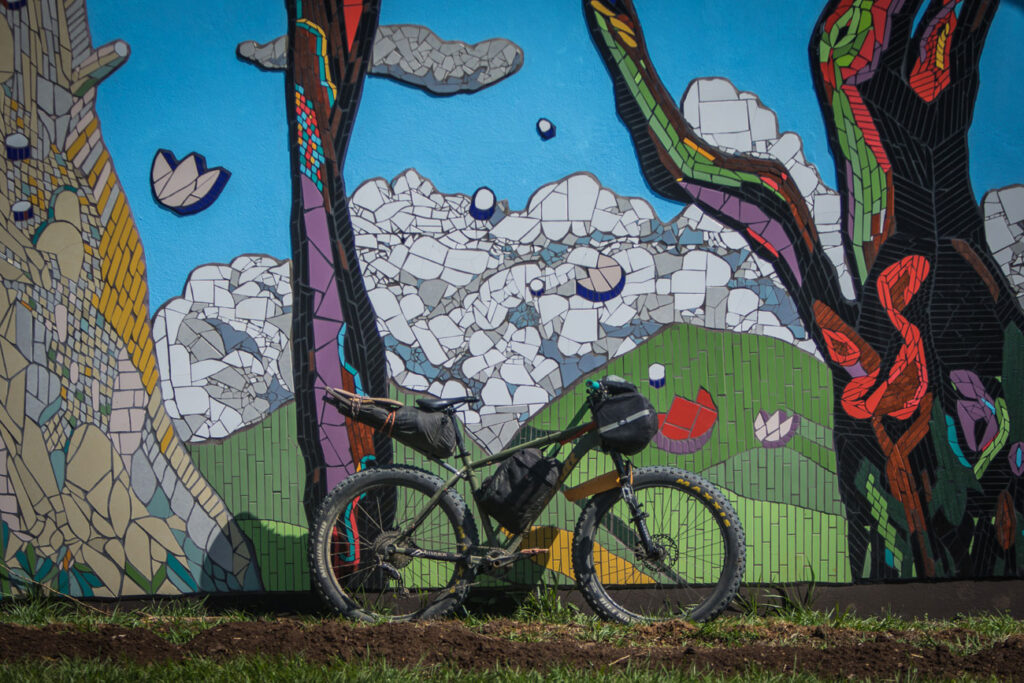 Through the positives and negatives I have experienced since moving to Costa Rica, I sure have been blessed with some great adventures. This one is definitely for the books. My girlfriend and I live on the north point of the… 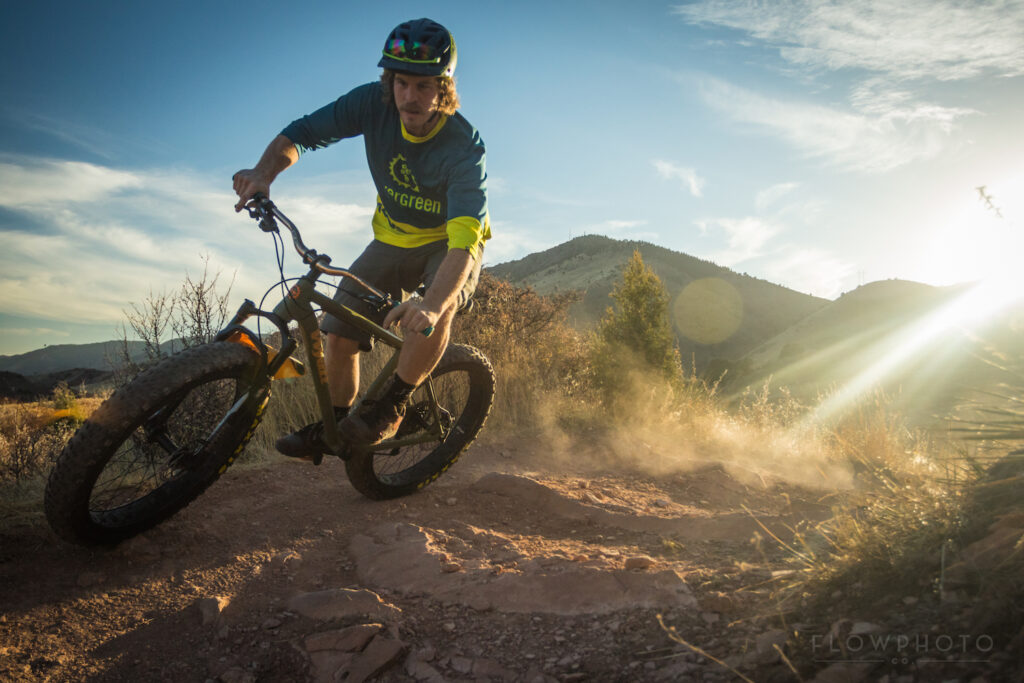 Revamping of the Wyatt

[cl-review quote=”“These tires feel like a monster truck”, I remember thinking to myself on my first ride this week with the new Shimano and Maxxis rebuild kit. Corners were ever more pin-able, holding my speed and maintaining supreme grip. Braking…
Menu