Inverted forks simply work better. By inverting the fork so that the lighter stanchions are on the bottom reduces the mass of the moving part of the fork. This allows for a very responsive suspension. Inverting also anchors the stanchions into the stronger, larger upper tubes and crown-making the overall chassis much stronger and stiffer. Inverting lowers the fulcrum point where the uppers join the stanchions, compared to other fork designs, decreasing the leverage factor. Inverting also positions the seals downward so that all kinds of bad stuff doesn’t sit on them and get pulled into your fork. A strong, stiff, quickly moving fork is especially important for fat bikes where the size and weight of the tires put increased pressure on the fork. 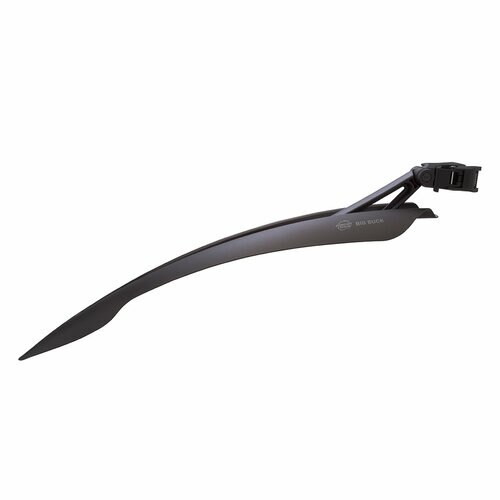 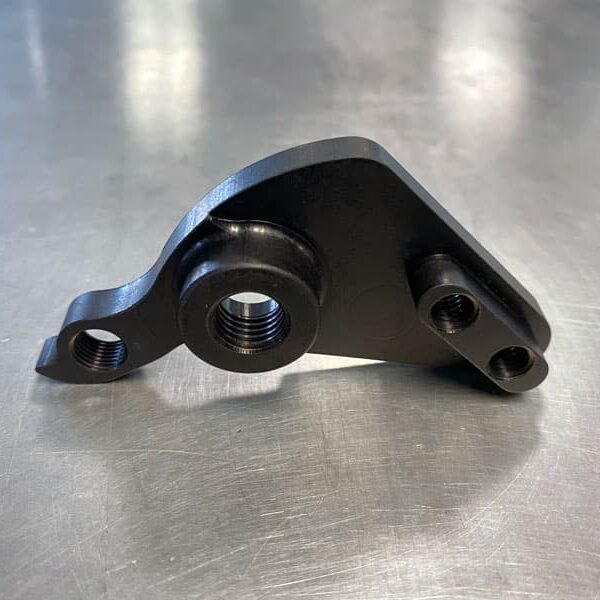 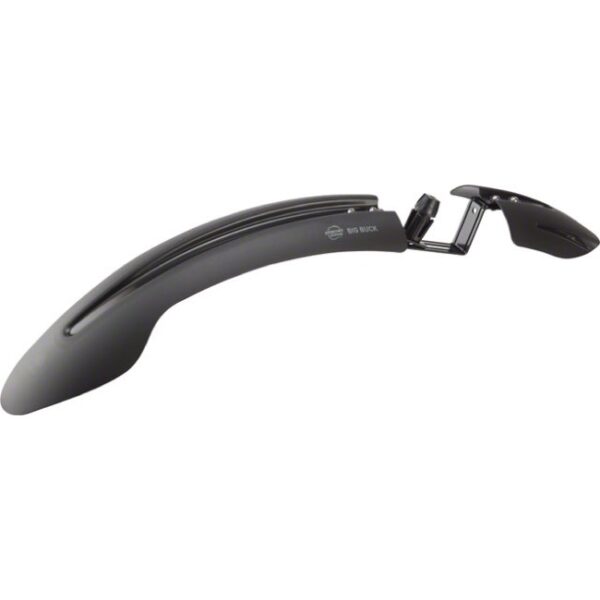 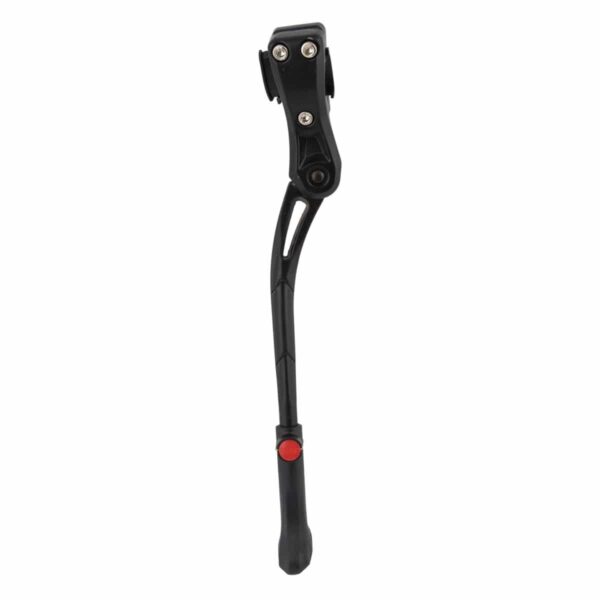 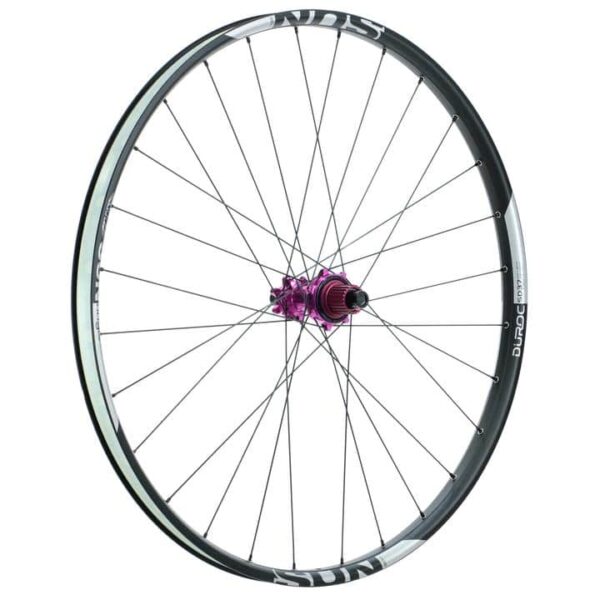 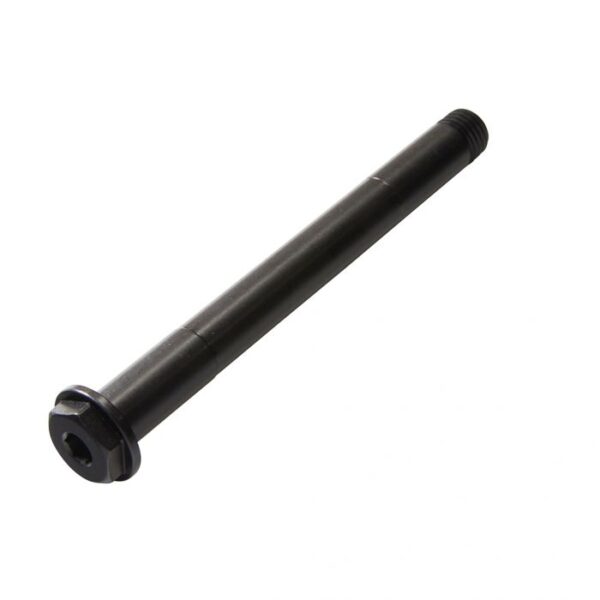 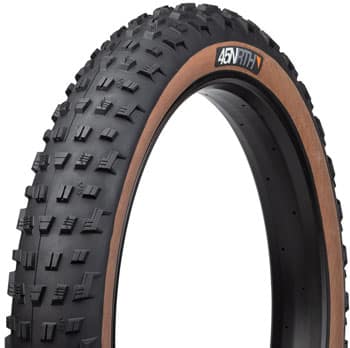 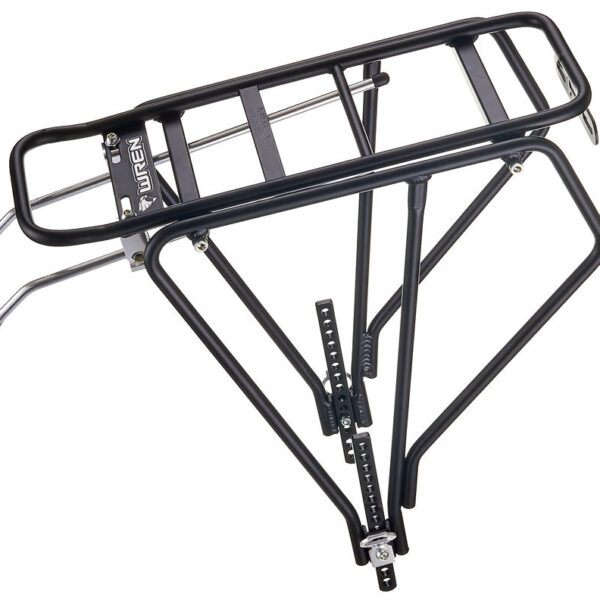 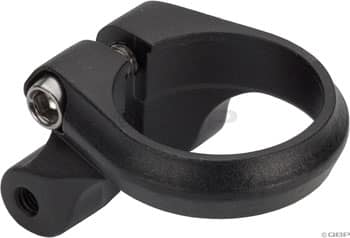 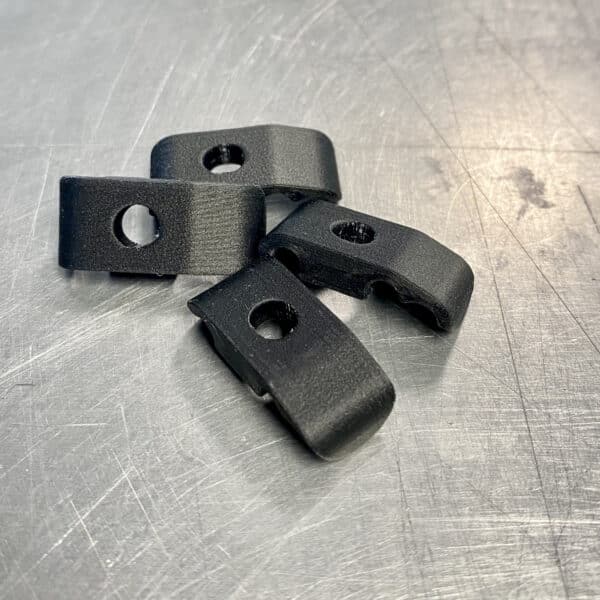 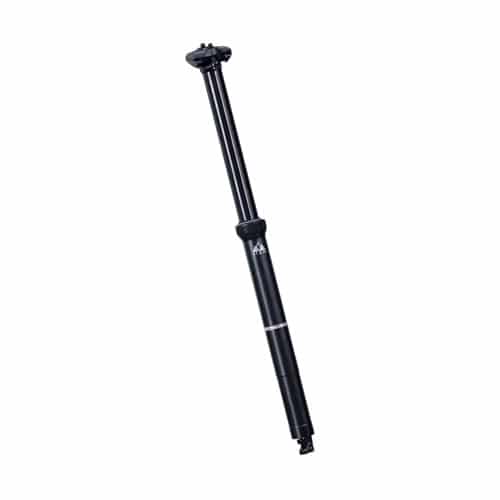 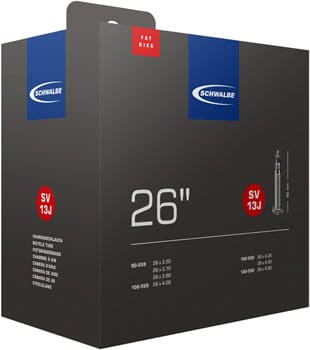 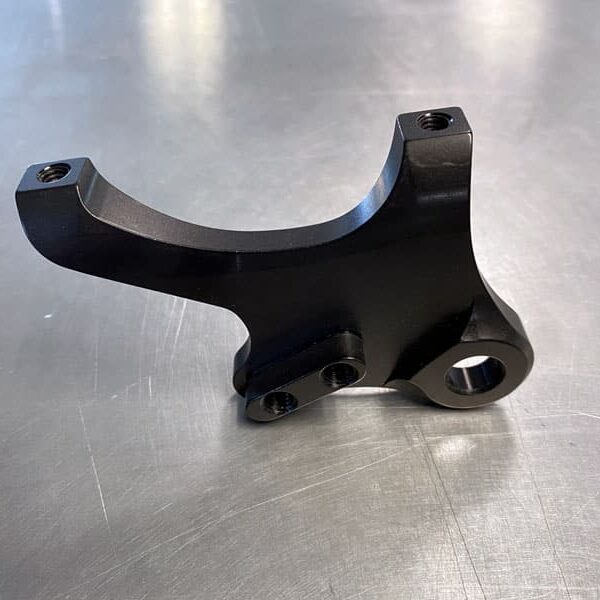 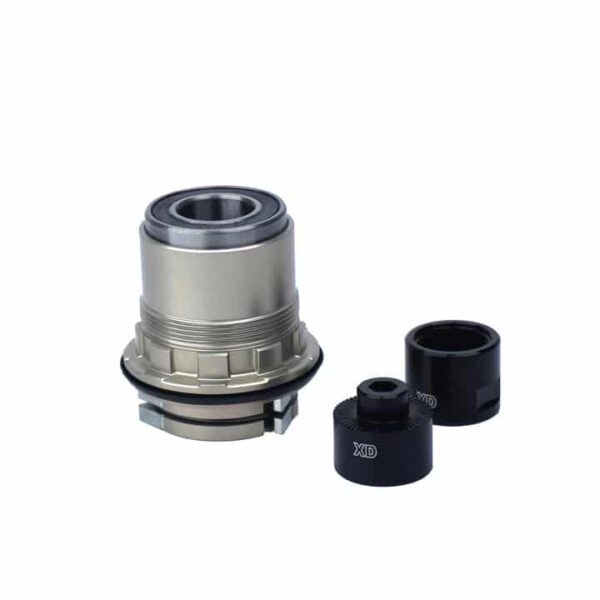 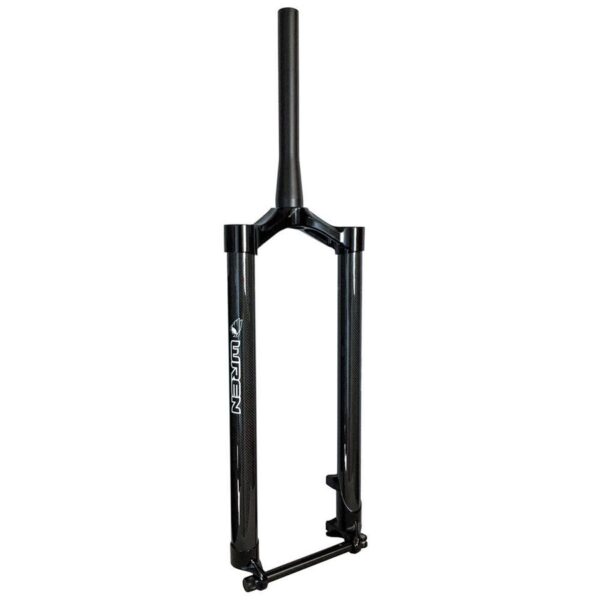